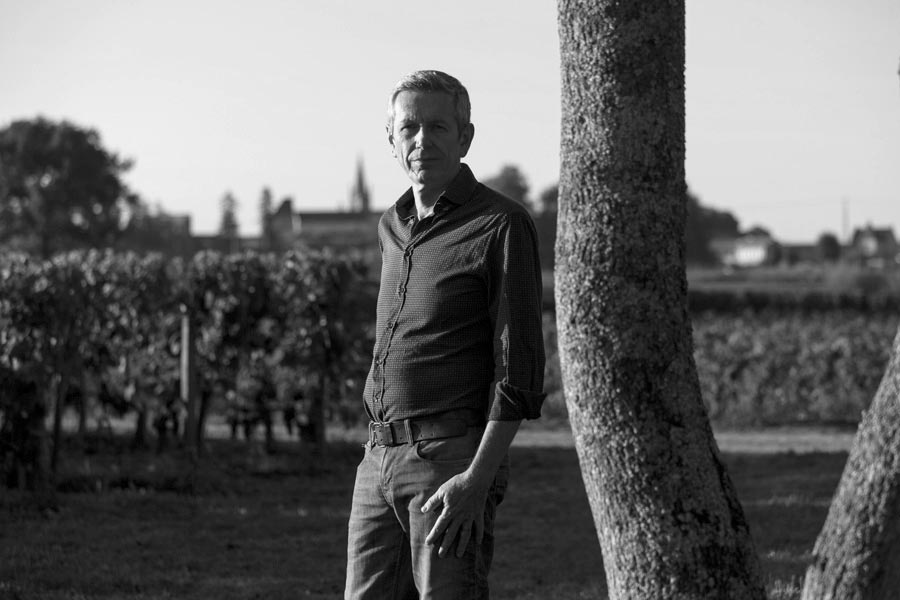 Alain has been involved at Château Fonroque since 2001. An agricultural engineer and oenologist, he trained at INRA and in Burgundy, California and New Zealand, where he worked on two vintages in the Brajkovich family winery. He worked with Jean-Claude Berrouet throughout the 1990s as well as owning Château Saint-André Corbin, 25 hectares in Saint-Georges Saint-Émilion, and he ran Château Mazeyres in Pomerol from 1992 to 2020. Throughout his career, Alain Moueix has taken on various community roles including President of the Association des Grands Crus Classés de Saint-Émilion, Vice-Premier Jurat of Saint-Emilion, and Vice President of Cercle Rive Droite. He is currently Vice President of Biodyvin, a syndicate of biodynamic winegrowers. 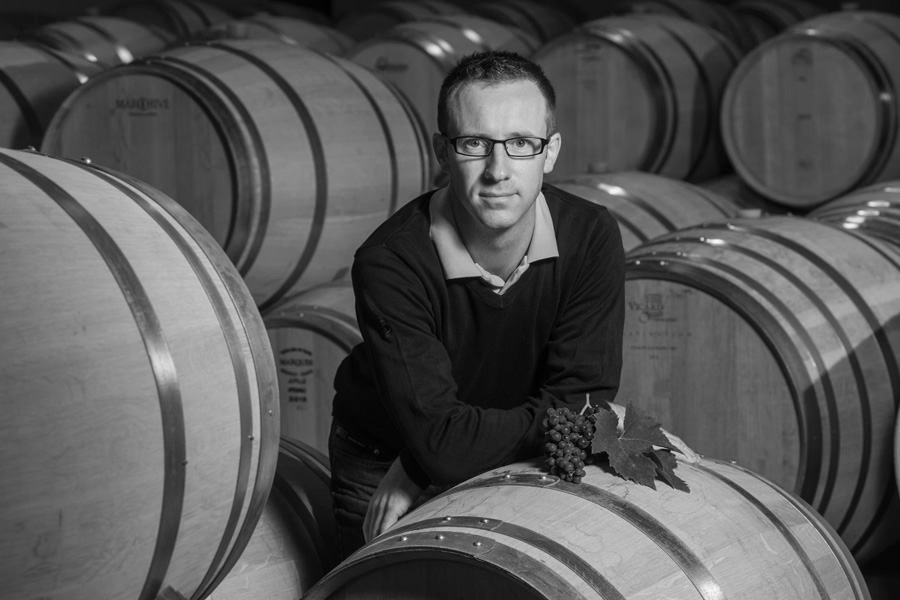 Ludovic has been involved in decisions relating to grape production, winemaking and blending since September 2020. His expertise gained at Château Mazeyres enables him to take a fresh look at Château Fonroque’s wines. He still serves as a winemaking consultant for Chateau Mazeyres. 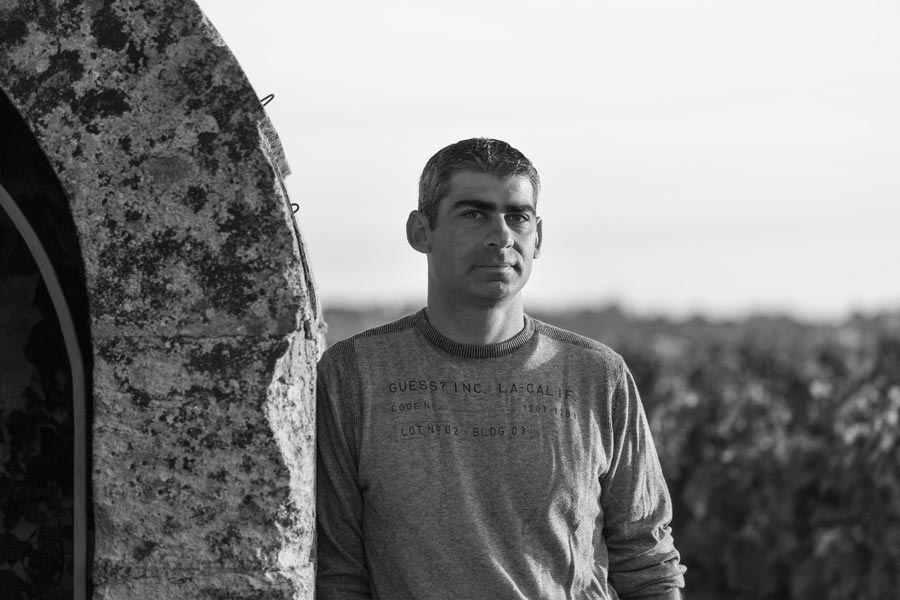 Frédéric manages the viticultural team. He is also responsible for equipment maintenance and oversees seasonal workers. He is trained in biodynamics and its specific requirements. 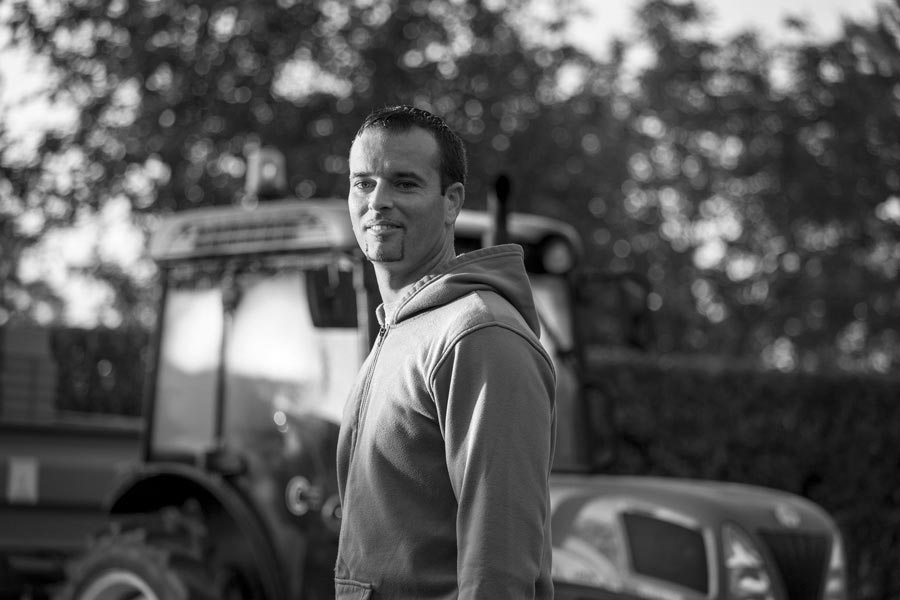 Damien serves as second in command to Frédéric Purrey for viticultural work. 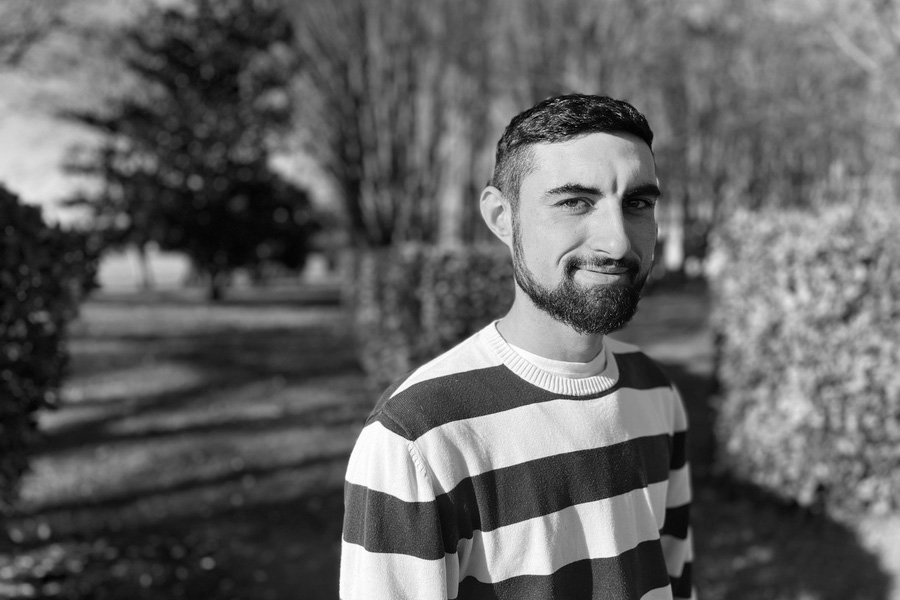 Anthony is the final member of the vine-growing team and maintains the park. 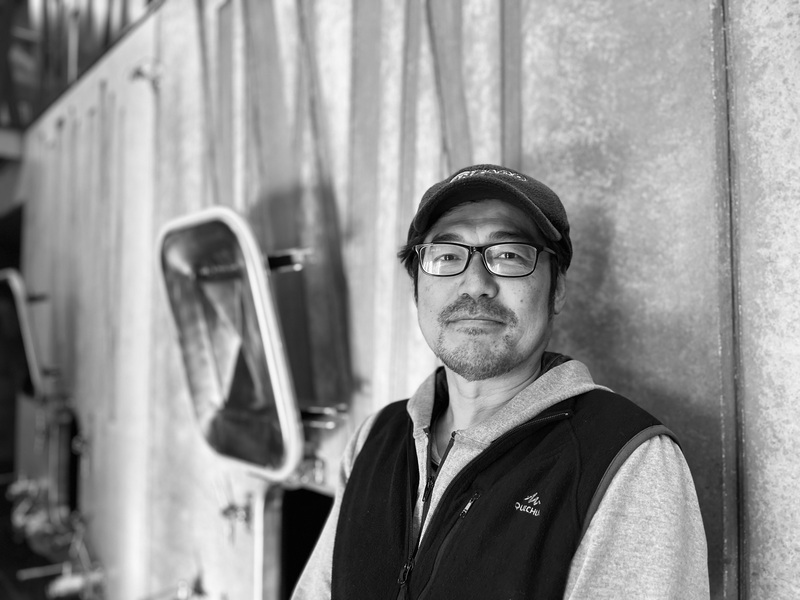 Yuki is part of the winegrowing team and is also involved in the vinification process. 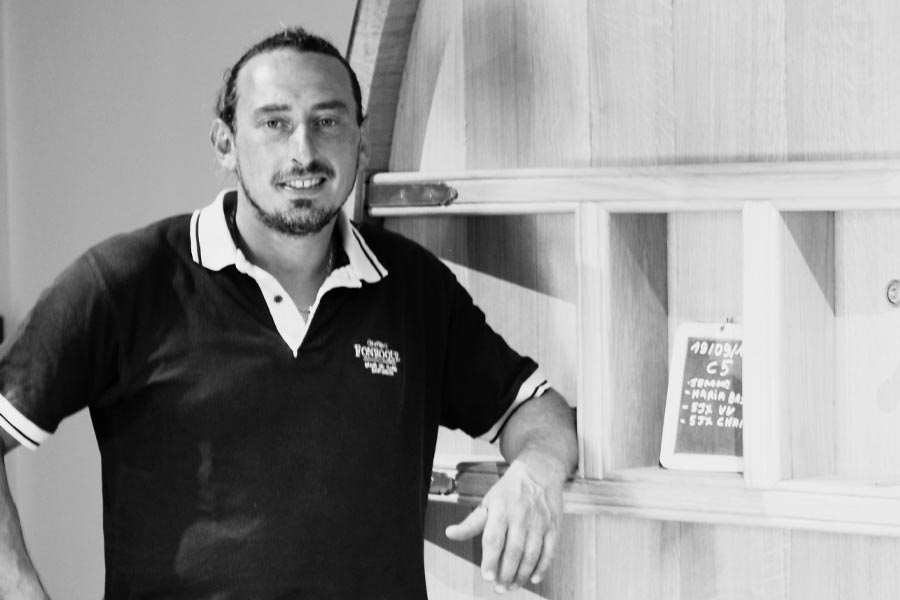 Tom joined the team in 2018 and works in the winery. 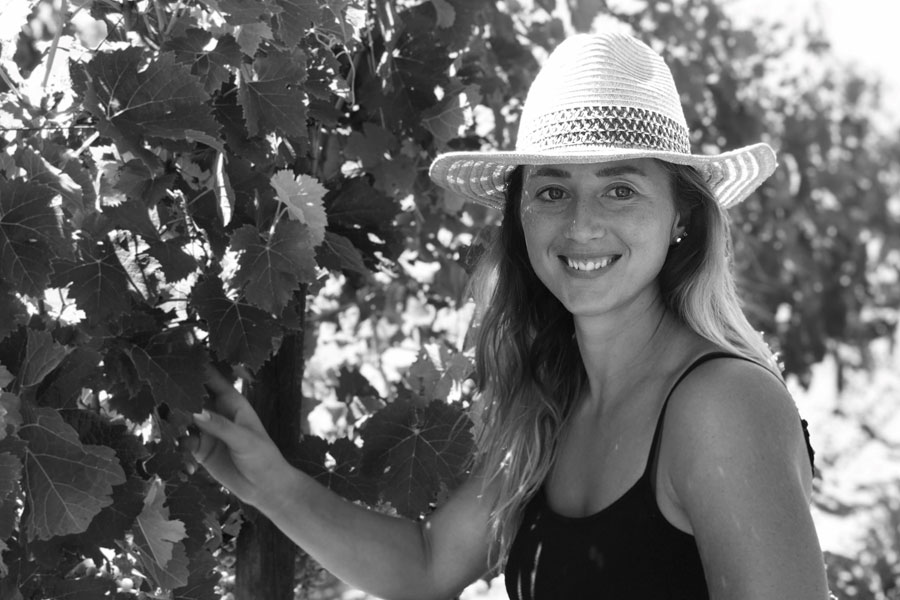 Noëlia joined the team in 2017 and handles a range of tasks on the vines. 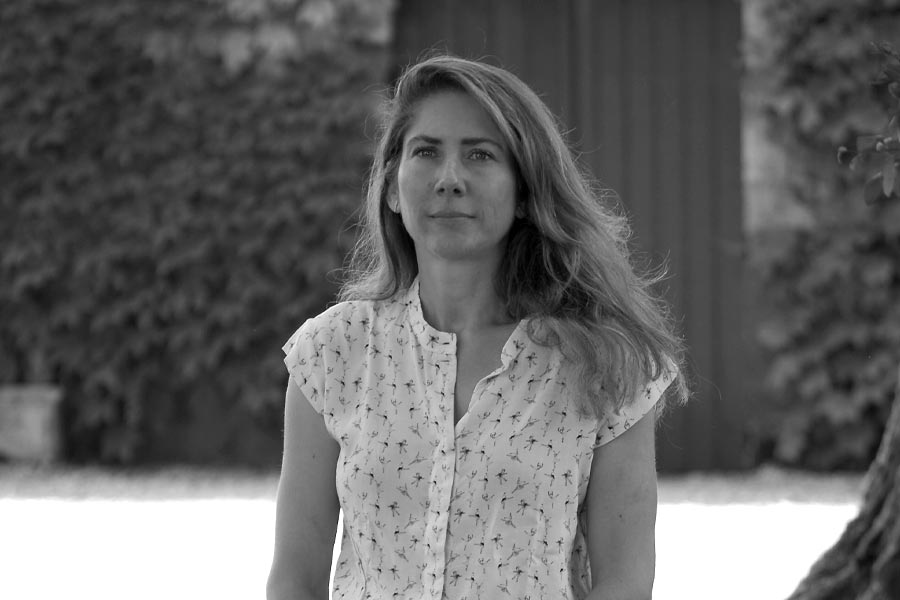 Judith is responsible for estate visits and contact with customers. 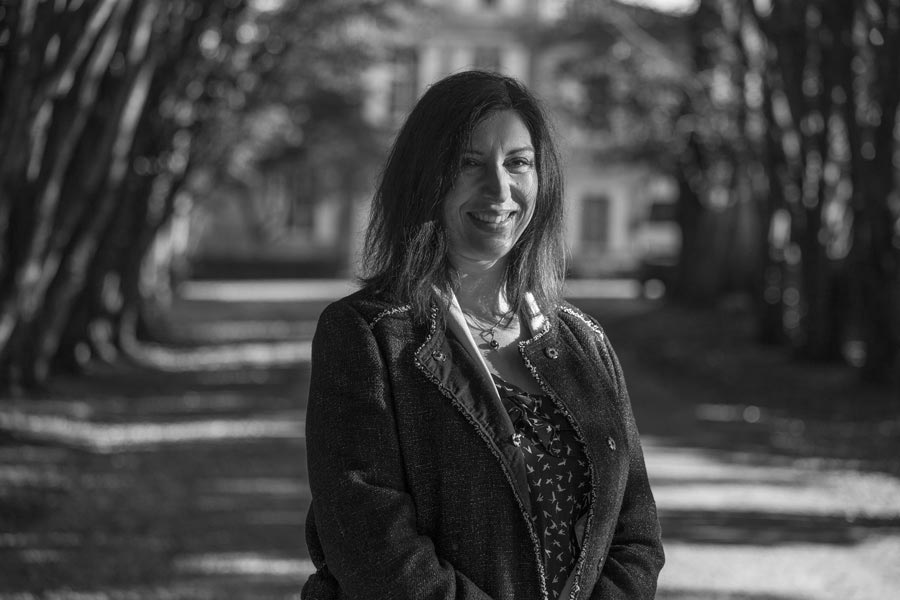 Perrine is responsible for the Château’s accounting and administration. 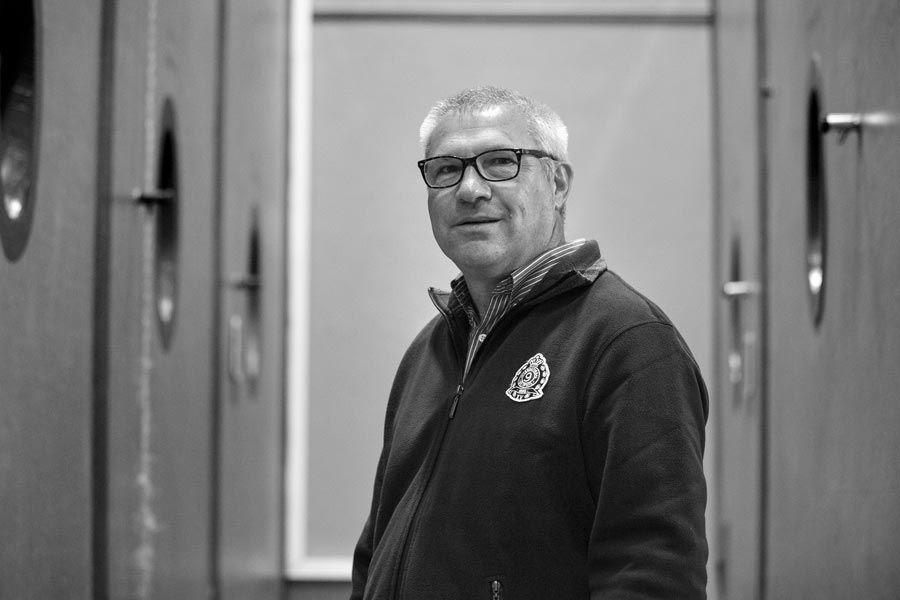 Laurent was Technical Director of Château Fonroque from 2001 until his death in 2020. He was actively involved in developing the estate over a period of around twenty years: rejuvenating the vineyards, establishing organic then biodynamic cultivation, developing the wine style, and designing the new vat house. Laurent truly left his mark on the estate, and there is now a plot bearing his name.