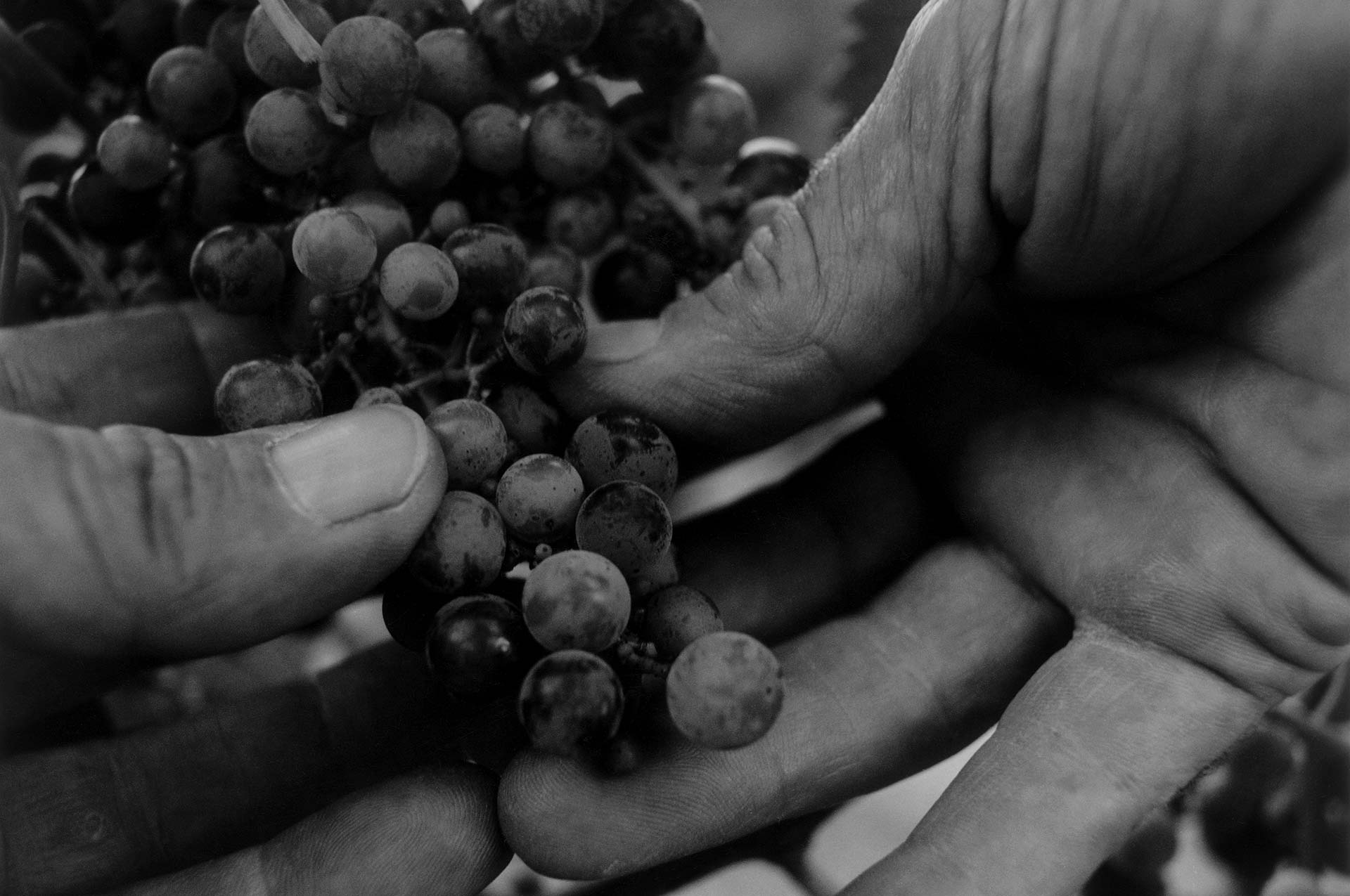 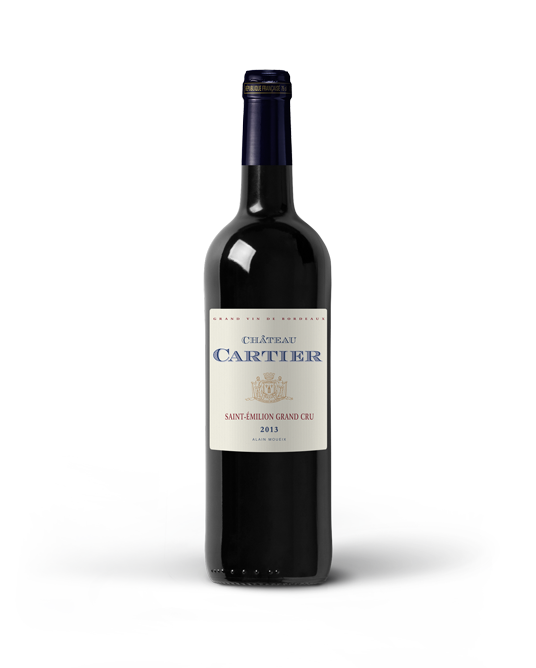 The winter and early spring were cold with rainfall slightly above average, slowing the growth cycle. There was significant rain in May and June, in terms of both cumulative quantity and the number of rainy days (28 days over two months in Libourne). The heavy rainfall around flowering (more than 120 mm in a week in some places) resulted in exceptional levels of fruit drop and shot berries. This dampness was combined with low temperatures, helping to avoid explosive downy mildew development despite significant pressure. The summer, although late to arrive, was hot and sunny with major storm activity in July and early August. These summery conditions enabled rapid growth, making up for part of the delay to the growth cycle. Veraison took some time to arrive due to the water content in the soil. The autumn was damp. The harvest had to be brought forward in some plots because the grapes were becoming very sensitive to grey rot as they reached optimum ripeness.

Estate certified organic since 2006 and biodynamic since 2008 – member of Biodyvin.

Medium-intensity brick red colour and a nose of white peach, pomegranate and gingerbread, slightly tart with a menthol touch. The wine is soft in the attack before developing beautiful freshness. A surging liquorice finish.